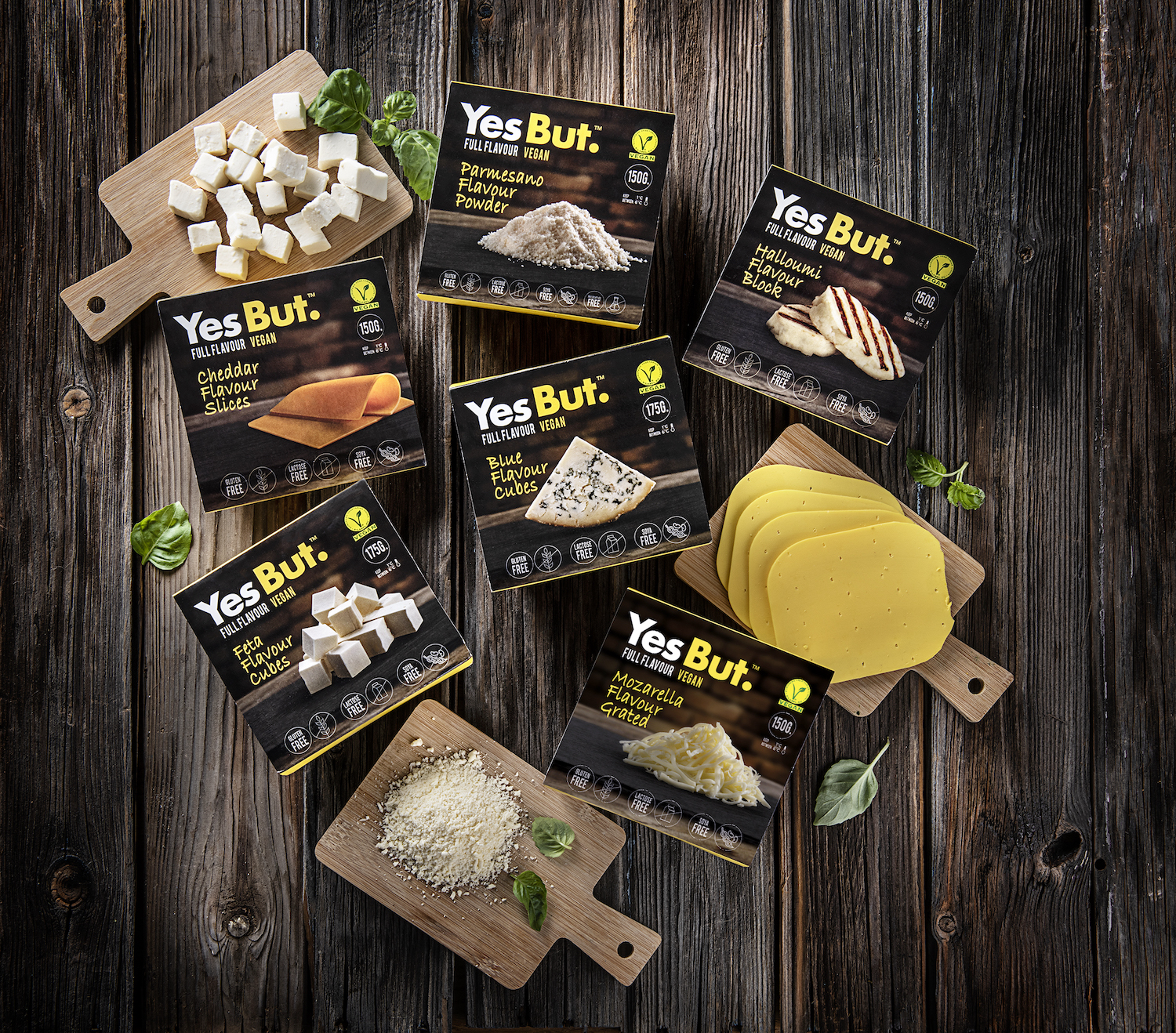 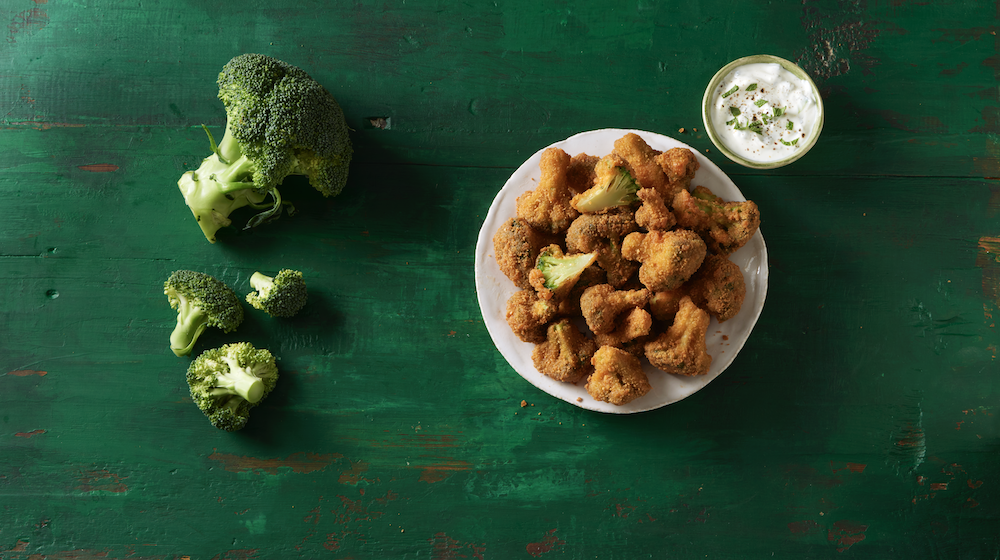 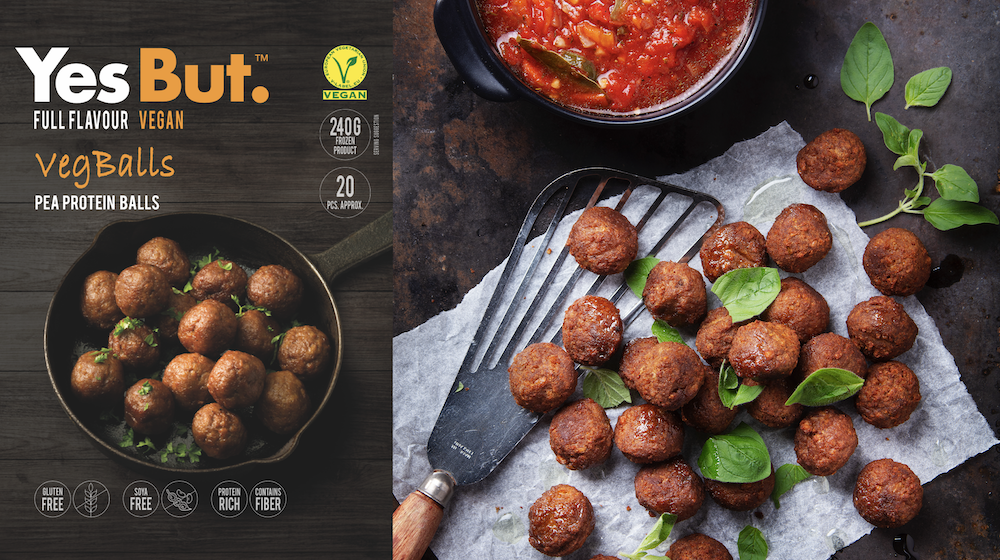 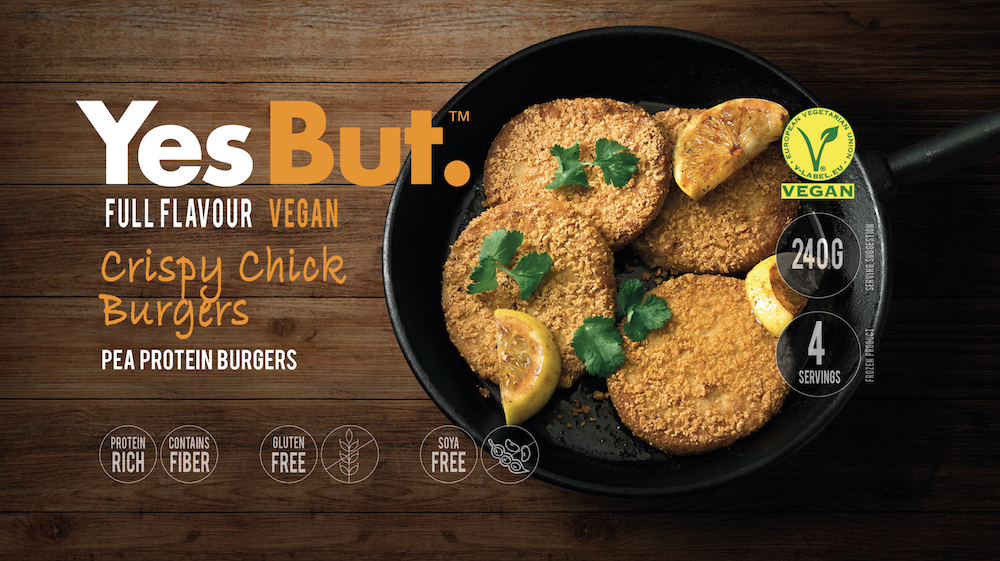 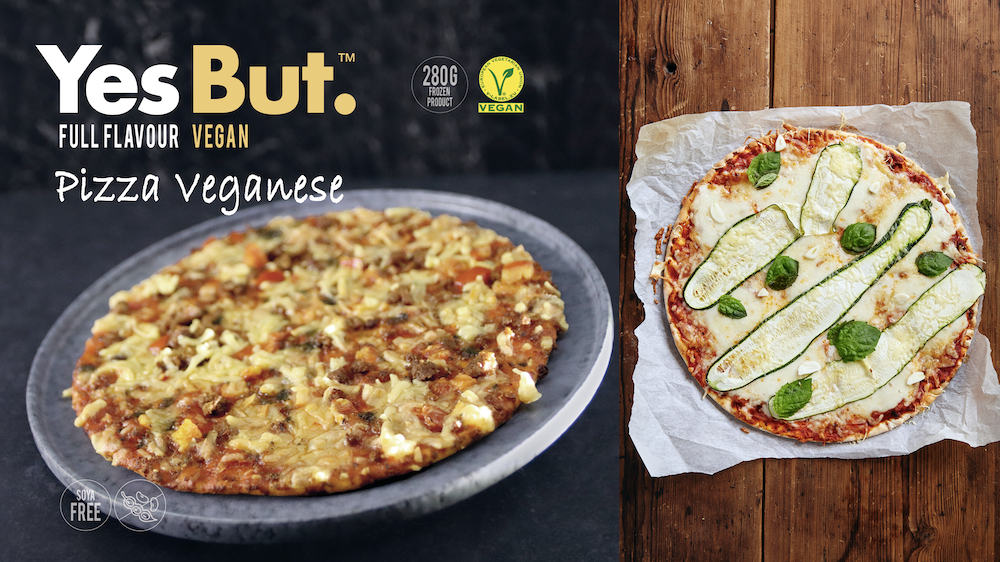 Despite that there are some ways to define the concept Veganism, we could agree on that veganism is the practice of abstaining from the use of animal products, particularly in diet, and an associated philosophy that rejects the commodity status of animals, so a follower of the diet or the philosophy is known as a vegan.

The concept “vegan” was coined by Donald Watson in 1944 when he co-founded the Vegan Society in the UK. At first, they used it to mean “non-dairy vegetarian”, but by May 1945 vegans explicitly abstained from “eggs, honey, and animals’ milk, butter and cheese”. From 1951 the Society defined “vegan” as “the doctrine that man should live without exploiting animals”.

The interest in veganism increased in the 2010s, especially in the latter half, when more vegan stores open and vegan options became increasingly available in supermarkets and restaurants worldwide.

Today, veganism is a real option in several markets, and UK, for example, has increased vegan products consumption by a 350% during the last 10 years. In 2019, more than 66 millions of British ate more than 150 millions of vegan foods, a trend that seems unstoppable all around the world.

There are several categories of veganism:

Demand increases and so does supply

Large multinationals are betting on this type of product to get a slice of this constantly growing new market: currently, you can buy vegan products in large stores and taste vegan products in fast food chains.

According to data from The Green Revolution study, the global market for meat substitutes reached $ 4.63 billion in 2018, a sum that experts believe will reach $ 6.43 billion in 2023.

At mid 2020, Vegan4All asked us to help them to work on three main aspects for a new brand, for a wide range of vegan products: chilled cheeses, and frozen vegetables, nuggets, meatballs, burgers and pizzas.

What did we do?

1. To create the Brand name:

Creating a new brand name that should be unique (to avoid confusions with other brands specially those on the vegan market), short, simple, easy to remember and easy to pronounce in different languages, that presents a positive brand image, enduring in time, and adaptable to offline and online markets.

Before considering a verbal identity for a new brand, we think that a brand must first figure out what’s the promise they will make to their customers and what makes it unique. We need to ask ourselves about the purpose of our brand, about what makes it different from competitors and about what are our advantages in the market.

After a process to discard different proposals, we choose the final name:

After having a name, we focussed on creating and defining the new brand logo. We worked on a design with only a typographic logo, to allow us to identify easily the brand visually and lexically.

The logo tries to be easy to read, with a bold and clear typo, and easy to identify.

In order to clarify the different food categories, we defined a range of colours:

The visual identity works very well when used in graphic elements and in packaging, the main uses the brand will have.

3.To create the Packagings:

After defining the range of colours, we worked on a homogeneous design for all products, at different level: