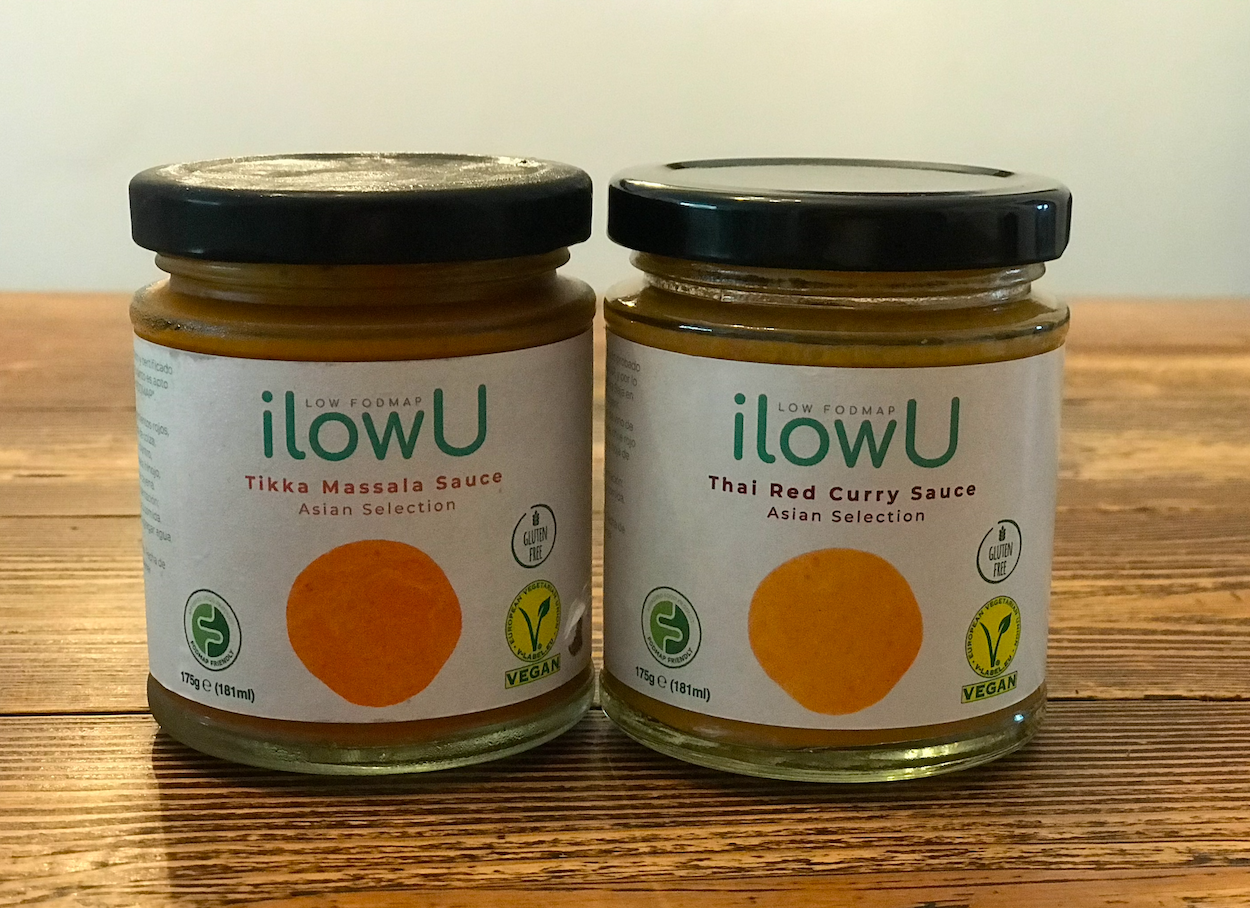 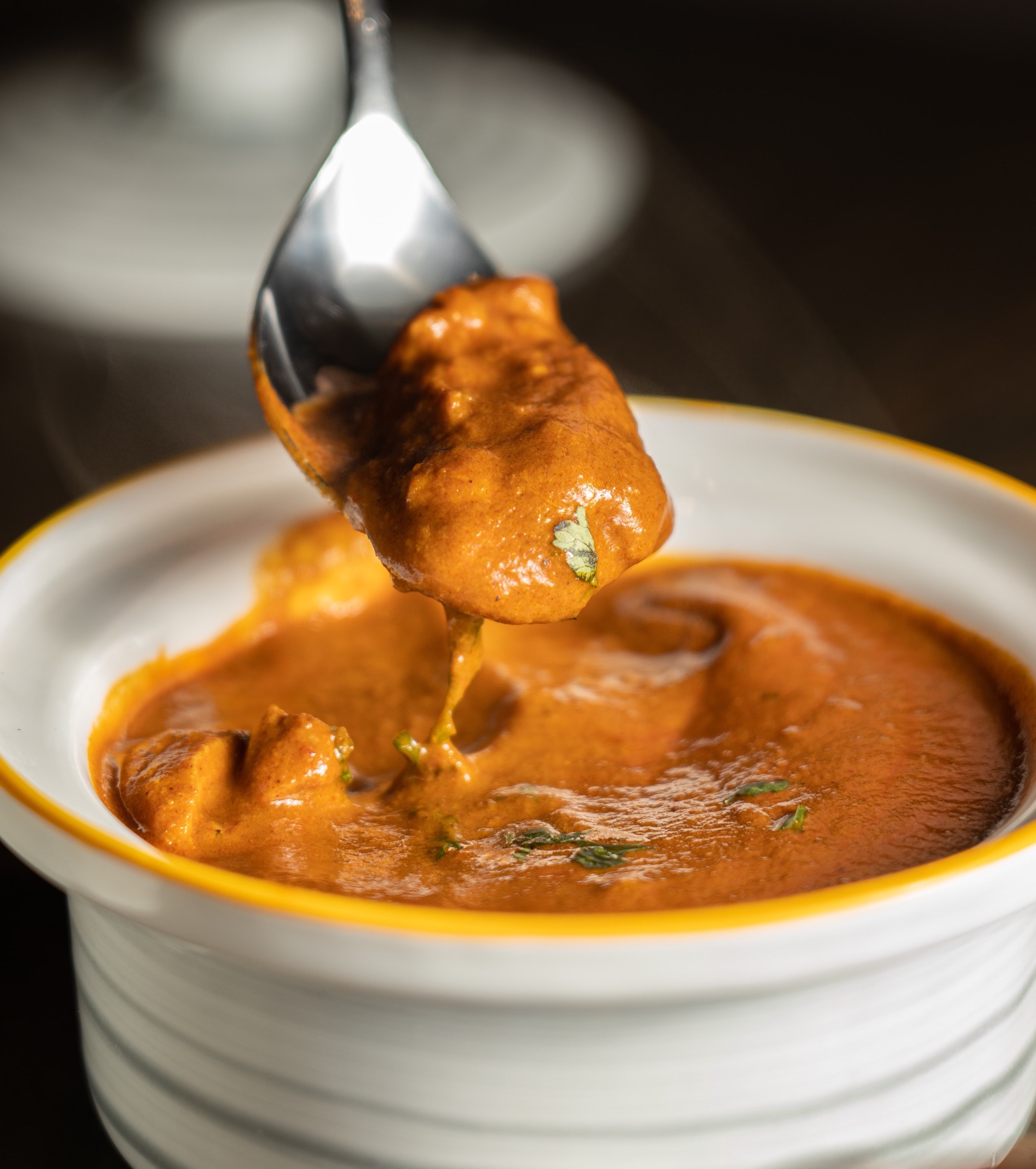 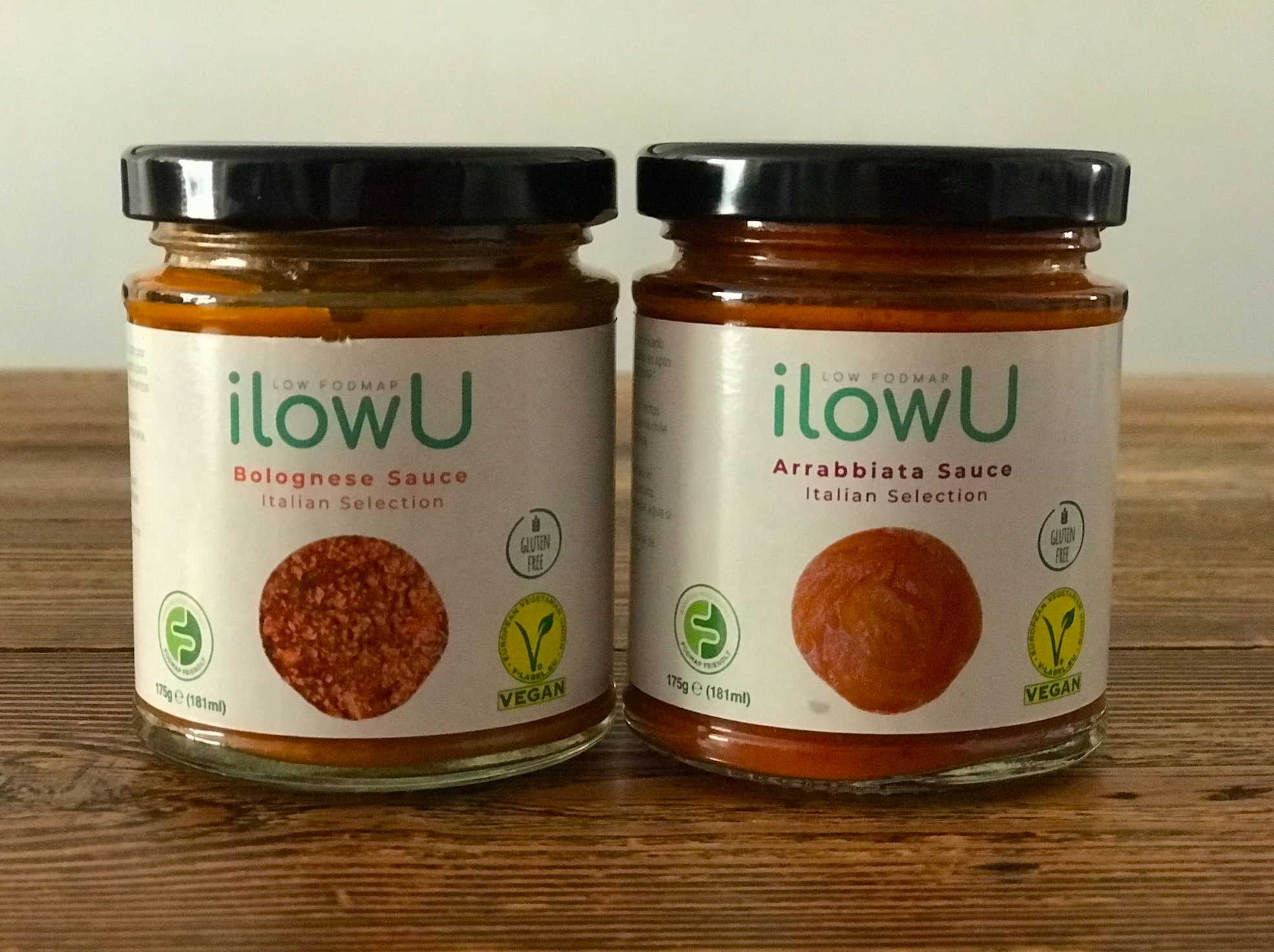 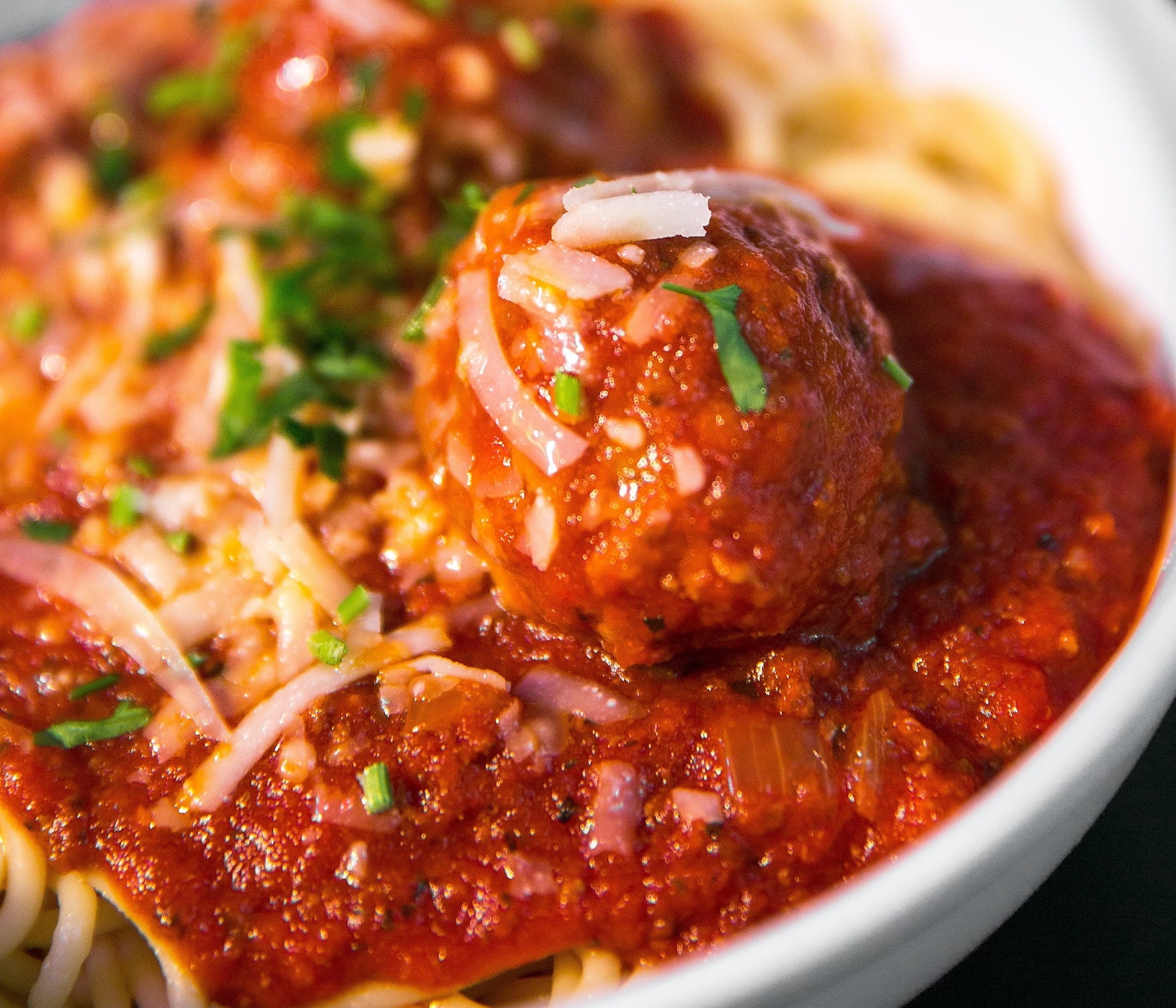 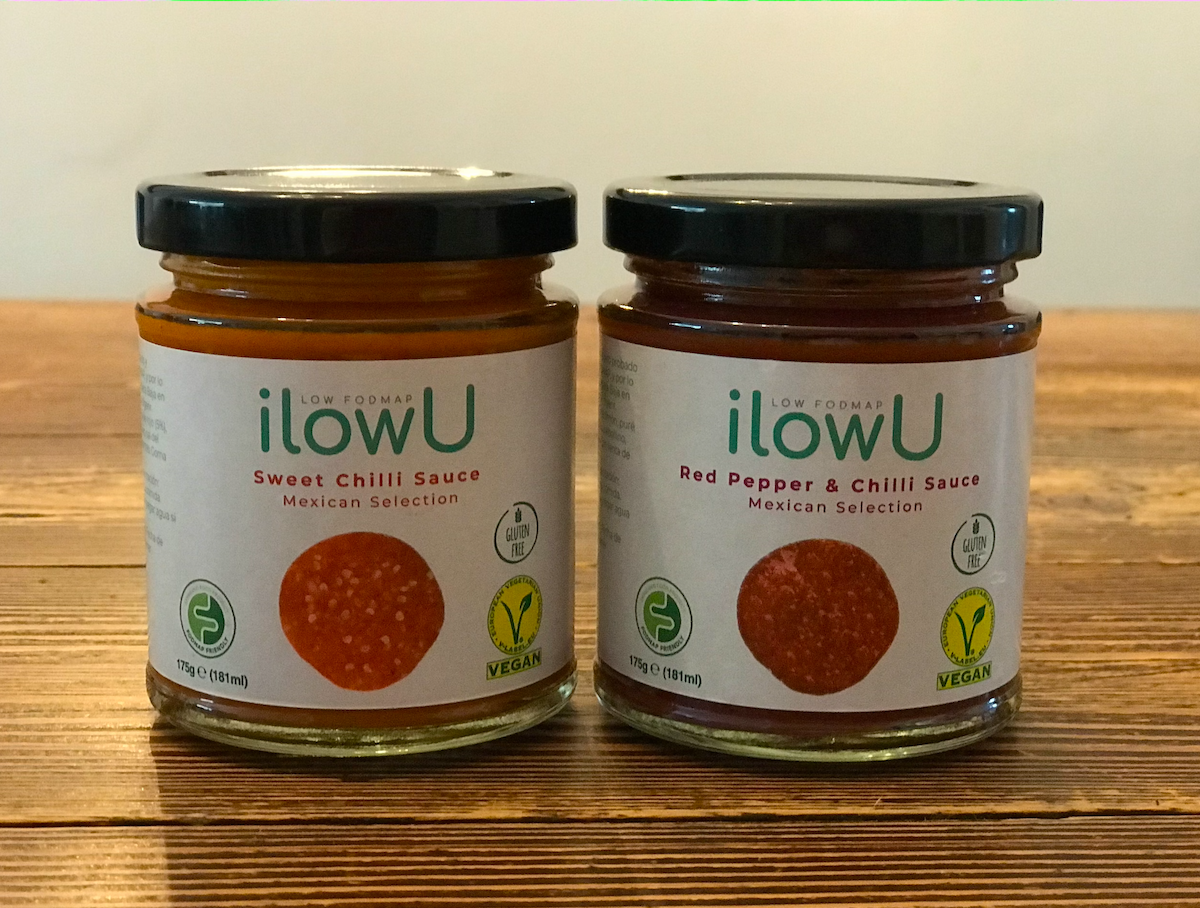 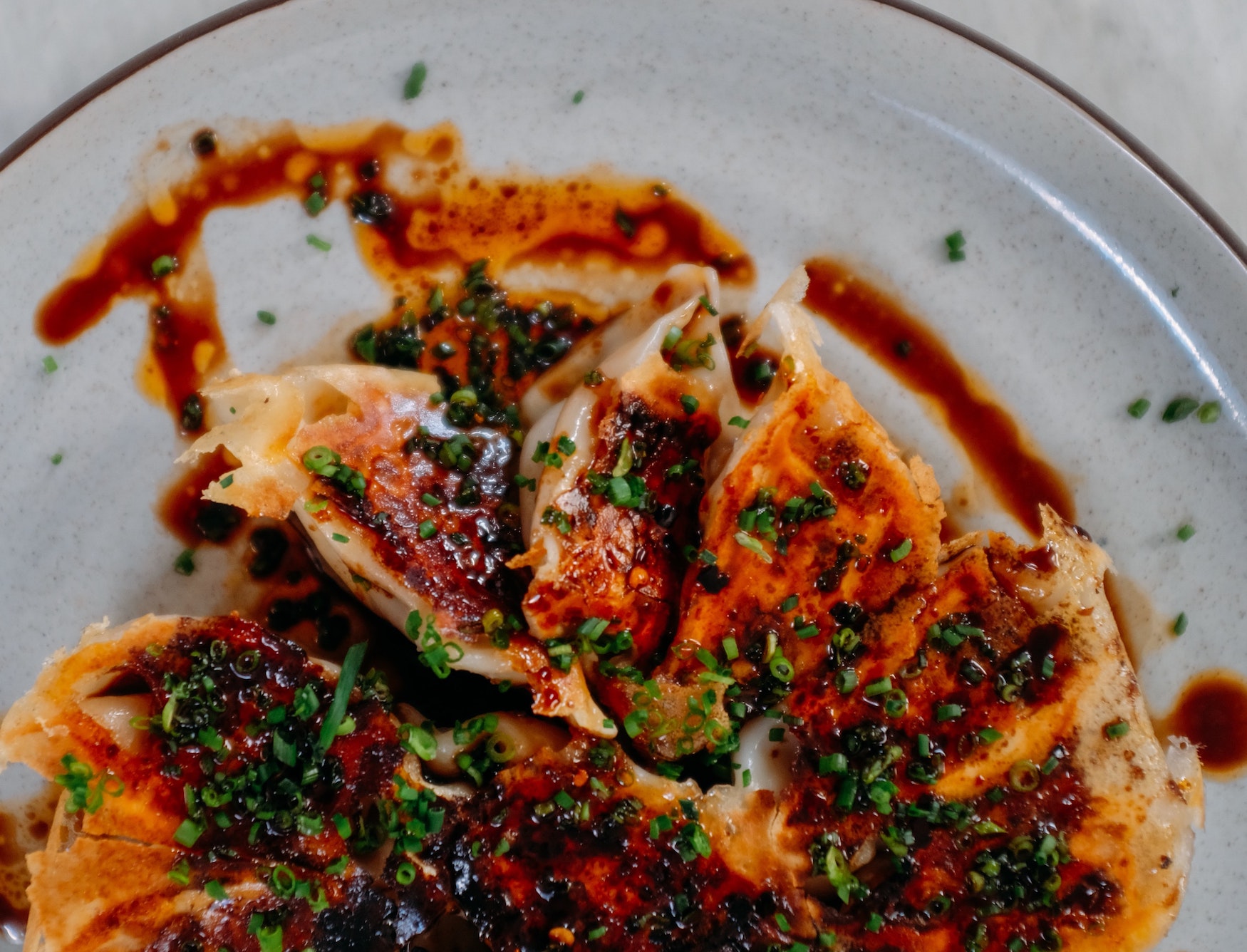 What is irritable Bowel Syndrome?

Irritable Bowel Syndrome (IBS) is a surprisingly common functional gastrointestinal disorder (FGID) affecting approximately up to 23% of the worldwide population. Astoundingly it is the second most common cause for work place absenteeism after the common cold. Like any illness the range and severity of symptoms vary from person to person.

This condition is characterised by nasty, embarrassing and chronic relapsing symptoms of:

What is the Low Fodmap Diet?

The Low FODMAP diet has been scientifically proven to help up to 75% of IBS sufferers successfully manage and reduce their IBS symptoms.

FODMAP may sound like something out of a sci-fi movie, but it is actually an acronym for a large group of indigestible sugars (short chain carbohydrates). The diet itself isn’t actually sugar free as table sugar is Low FODMAP. Instead, the sugars to which we refer are found in a large range of fruit, vegetables, and grains.

FODMAPs trigger pesky symptoms when they are poorly absorbed in the small intestine as they draw water into the intestines, then once the FODMAPs reach the large intestine our gut bacteria feast on them and the fermentation creates gas, triggering other IBS symptoms.

To create a new vegan and Low Fodmap Brand

It is in this context that the company VEGAN4ALL decides to create a new brand, characterized by the fact that all their products are vegan, gluten free and Low Fodmap.

For the complete range, with different packaging and various products, we worked with an attractive Naming for:

The naming, in addition, had to include, obviously, the text “LOW FODMAP“, to show, already from the name, the function of the brand, and the products.

Once the Naming was approved, we worked on the brand image and then the different packagings for the 3 product categories.

The image of the new brand had to convey:

But we also needed to not be associated with any other brand, not just in the vegan and low fodmap industry, but in any other industry, in order to appear as a really new brand.

The result was a brand with a very marked and recognizable identity, and easily identifiable on the linear.

The three packagings, both the “ethnic” sauces, the mayos and the dressings, are easily identifiable, despite the different sizes and formats of the packs, which has also helped to strengthen the brand image.