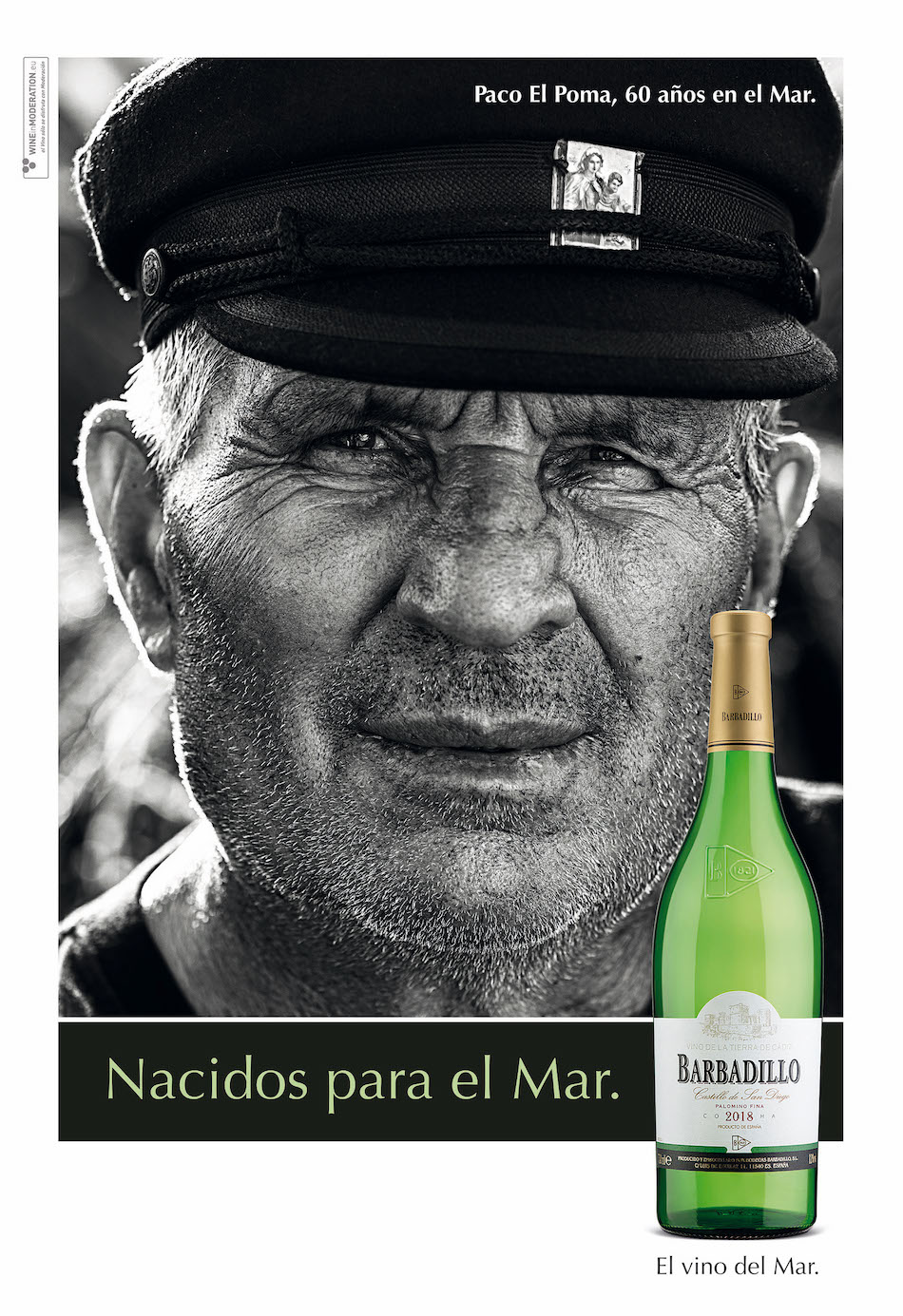 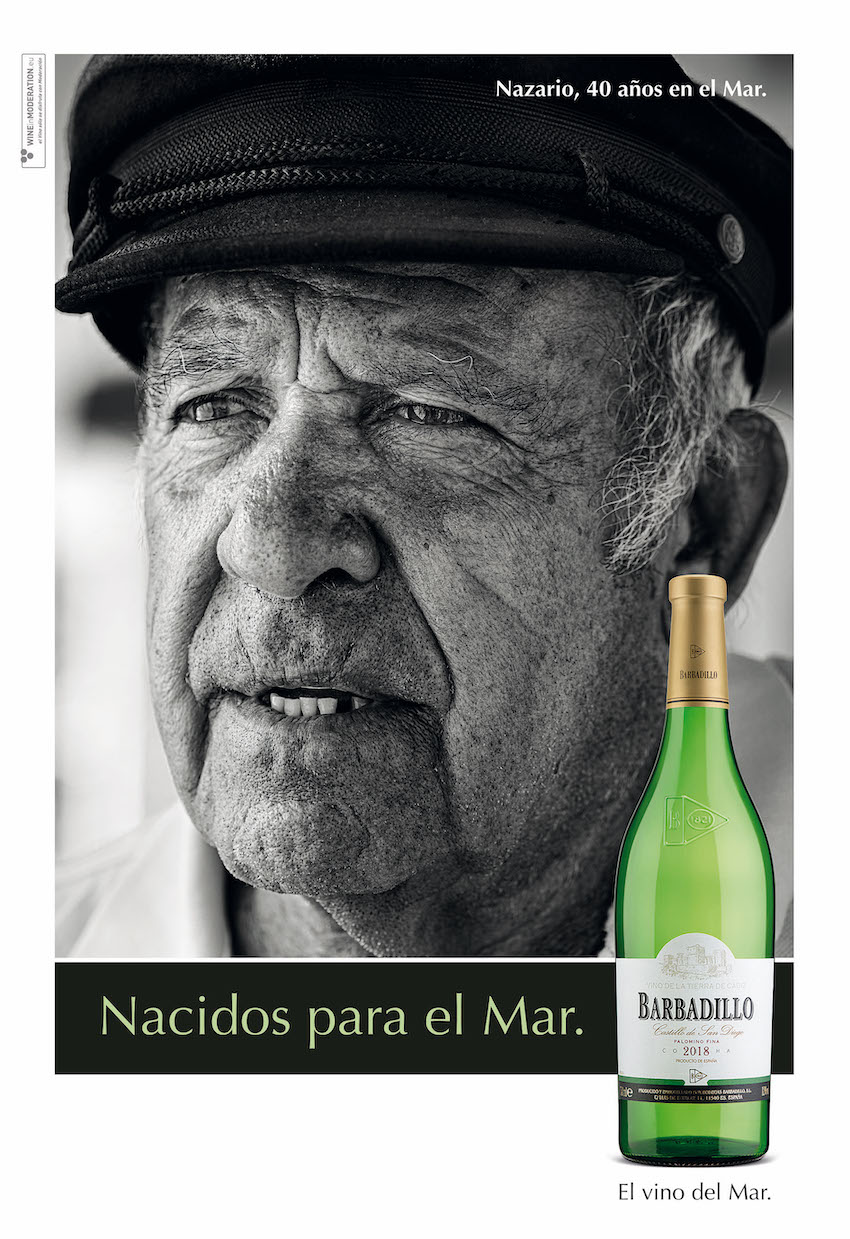 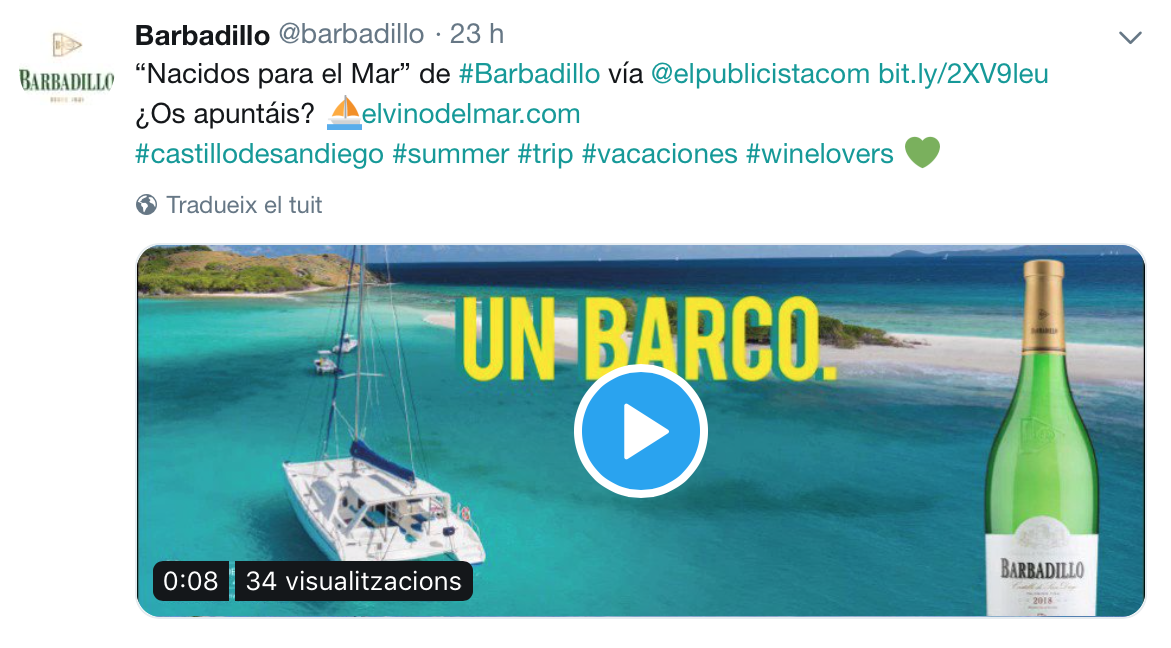 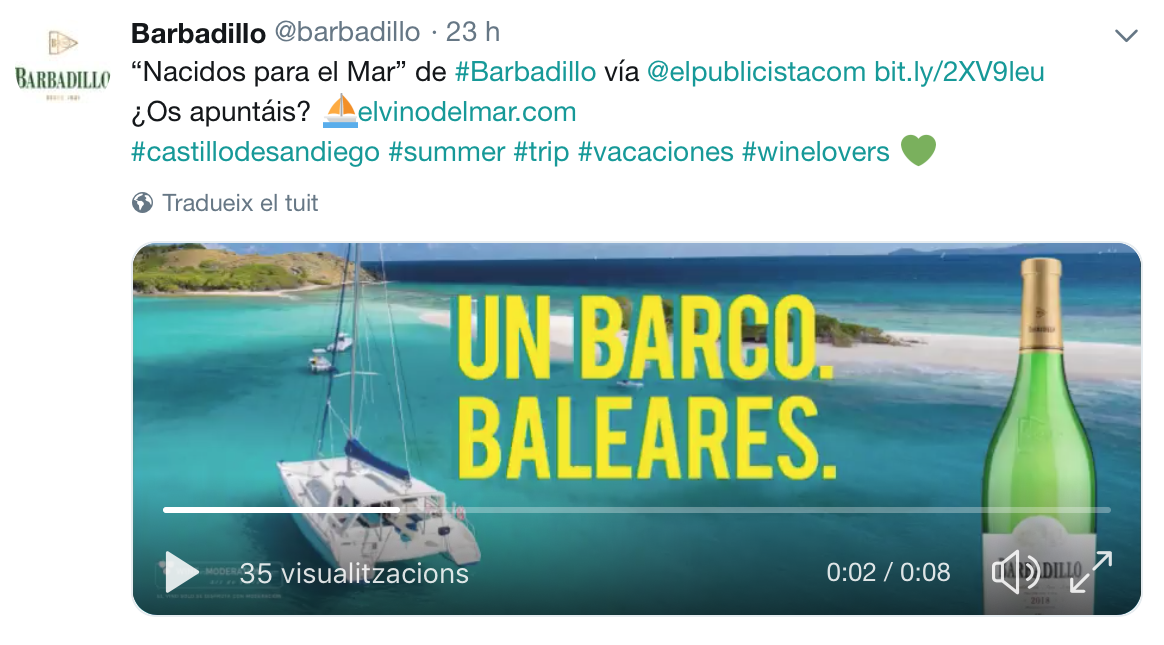 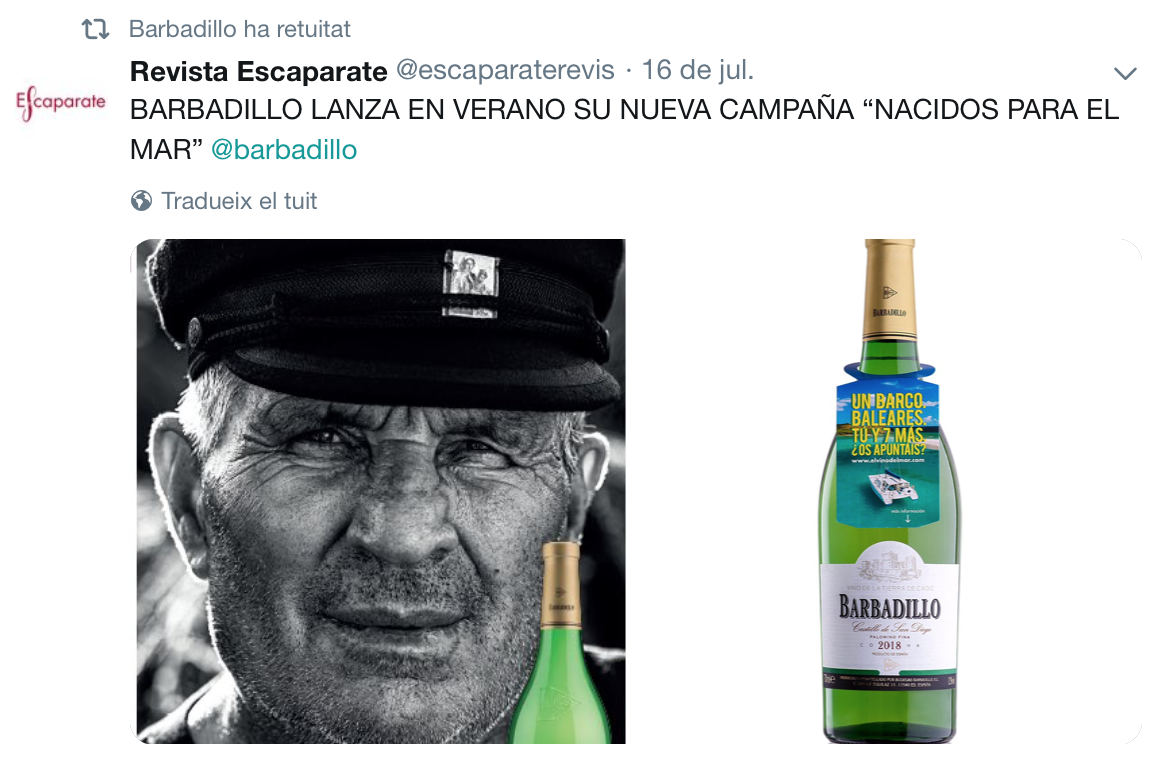 Barbadillo launches its new campaign “Born for the Sea”

The winery from Sanlúcar de Barrameda pays tribute in its last campaign to real sailors who tell through their experiences the importance of the sea in their lives. Authentic “Children of the Sea” as it is Barbadillo with its Castillo de San Diego.

The connection between Bodegas Barbadillo and the sea has always been a fundamental element to transmit its values and philosophy, as is the case of one of the reference white wines in Spain, Castillo de San Diego.

That’s why, “El Vino del Mar” returns to be protagonist this summer with a promotion in which you can get an incredible catamaran trip through the Balearic Islands. In addition, on this occasion, Barbadillo wanted to go beyond this attractive prize, launching his “Born for the Sea” campaign, where several real sailors will give image and voice with their testimonies, telling experiences over the years working on the sea and the vital importance that this supposes for them and for the society.

The denomination “White Wine of the Castle” dates from 1883, however, the first edition of Castillo de San Diego was launched in 1975 as “white table wine” and pioneered its winemaking style (night vintage, native yeast). Not only did it surprise the consumer and the critics, but it turned out to be absolutely pioneer in Spain since nothing similar had been done in those years.

It was the first white wine produced in Andalusia, an icon for Barbadillo and today is the white wine reference in Spain. A wine united to the sea since the beginning that is the undisputed protagonist of the new communication campaign of Barbadillo “Born for the Sea” where Castillo de San Diego is accompanied by several human faces, real sailors who have always had the sea very present in their lives. For this reason, the winery group wanted to pay tribute “to the sea and its people” since they are the authentic “Children of the Sea” as Barbadillo with Castillo de San Diego is.

In fact, characters like “Poma” or “Nazario” will tell their experiences at sea. Similarly, all sailors who want to share their story can do so through social networks using the hashtag #NacidosparaelMar.

Welcome aboard the best trip through the Balearic Islands

Barbadillo wants to reward the loyalty of its consumers with Castillo de San Diego, distributing many prizes. But without a doubt, the most important is a trip through the Balearic Islands by catamaran with the 7 people you choose to take a dream trip through blue and crystalline waters aboard the Lagoon 440 catamaran with 4 double cabins with independent bathrooms and skipper.

A boat, the Balearic Islands and you with the 7 companions you choose. This is the attractive proposal for this summer that can take an unexpected turn in the holiday destination of those who participate through www.elvinodelmar.com

A unique and very attractive opportunity that can be obtained in a simple way through the website www.elvinodelmar.com and by entering the 8-digit alphanumeric code that appears on the cork of the bottle of Castillo de San Diego. The winning code will appear on the same screen.

… And for those who “stay on land”

No one is left without a prize this summer. Barbadillo wanted to have details for all those who participate in this promotion, so you can win wireless headphones to listen to your chill out music looking at the sea, or a sunglasses exclusive edition of D.Franklin for Barbadillo, with which to take the sun with total protection. But … there is more. Among the prizes you can find beach towelsor 2×1 in visits to the bicentennial wineries of Sanlúcar de Barrameda. No one can say that he runs out of prize this summer with Barbadillo.