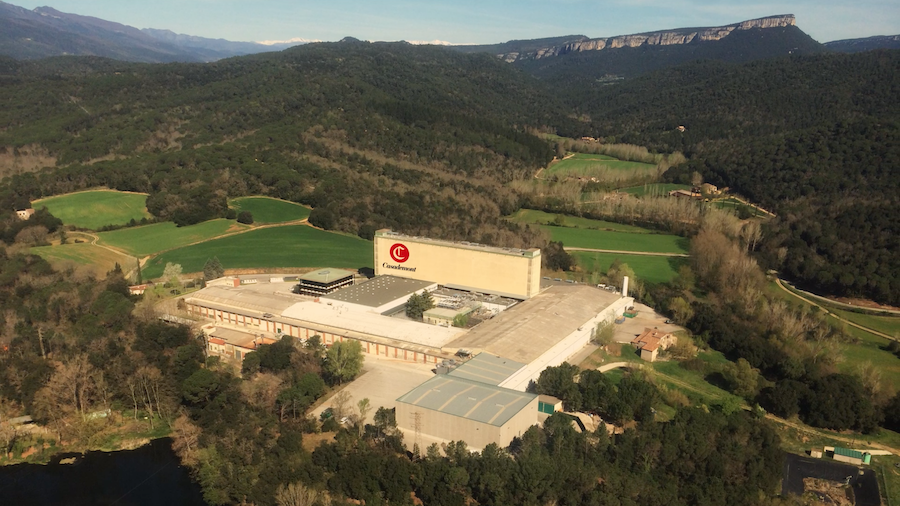 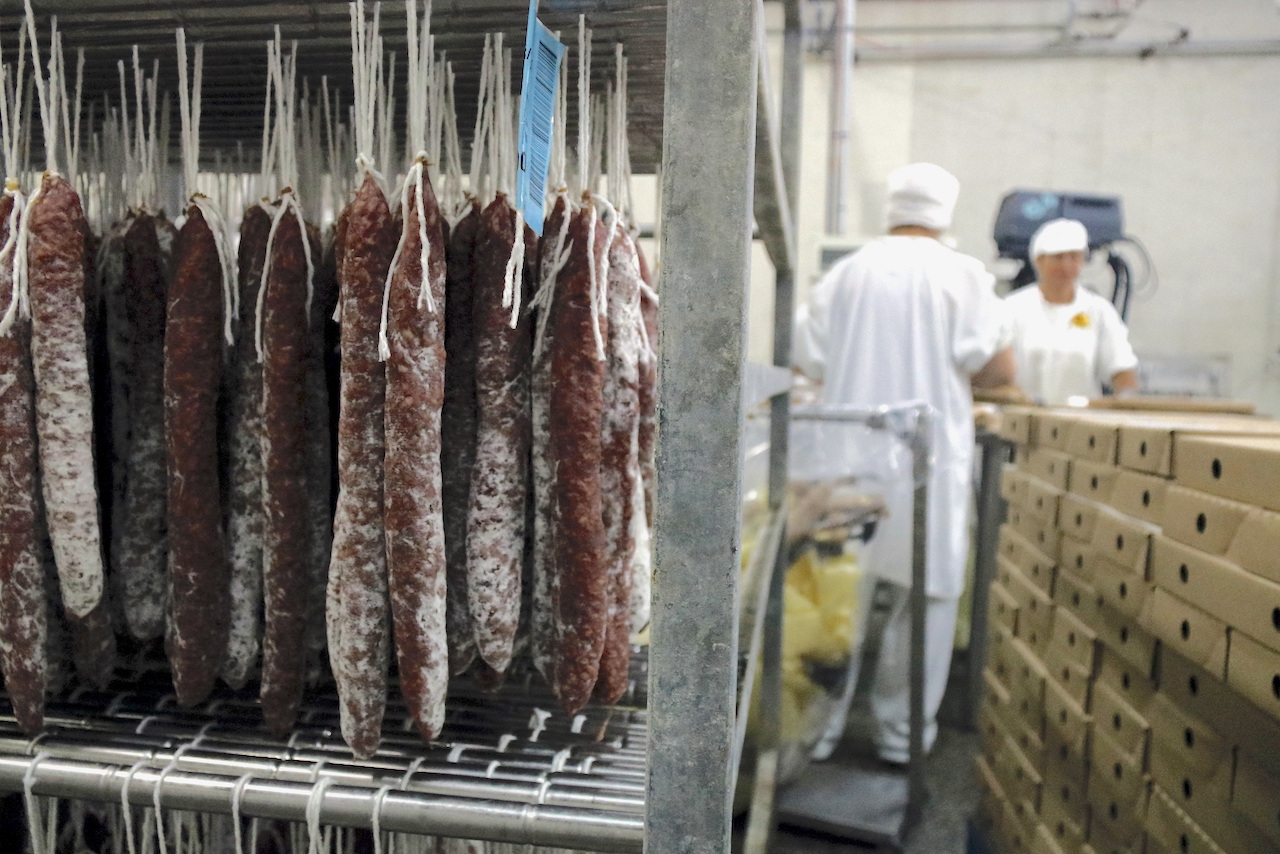 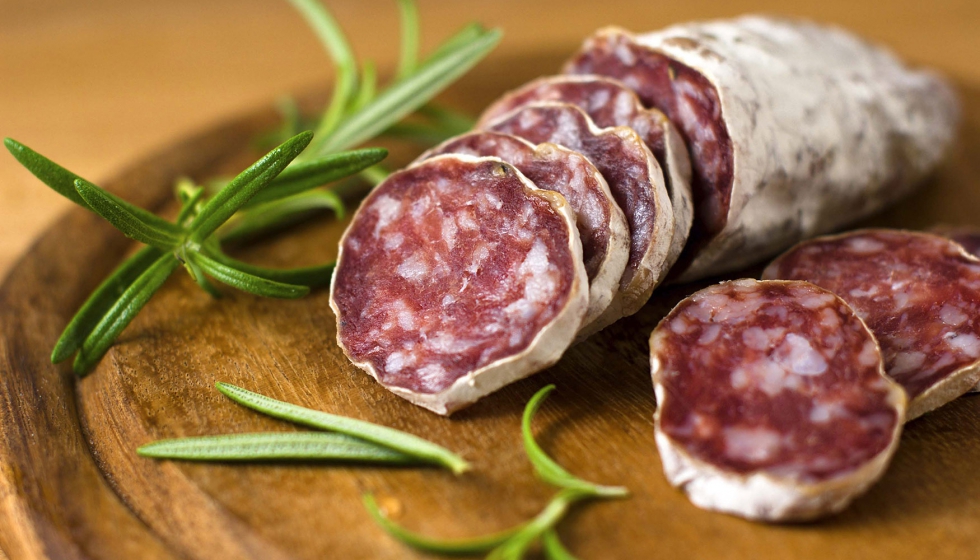 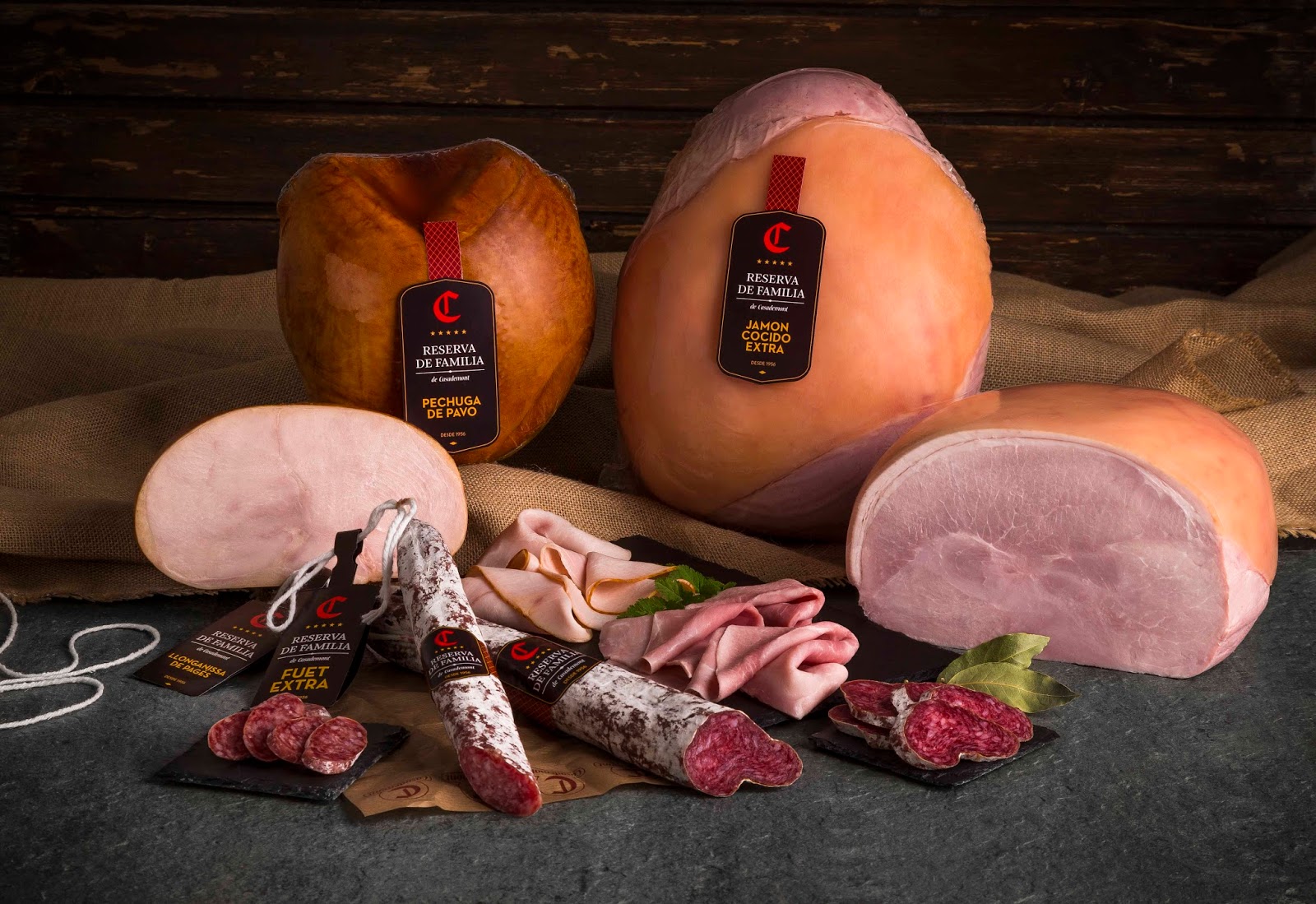 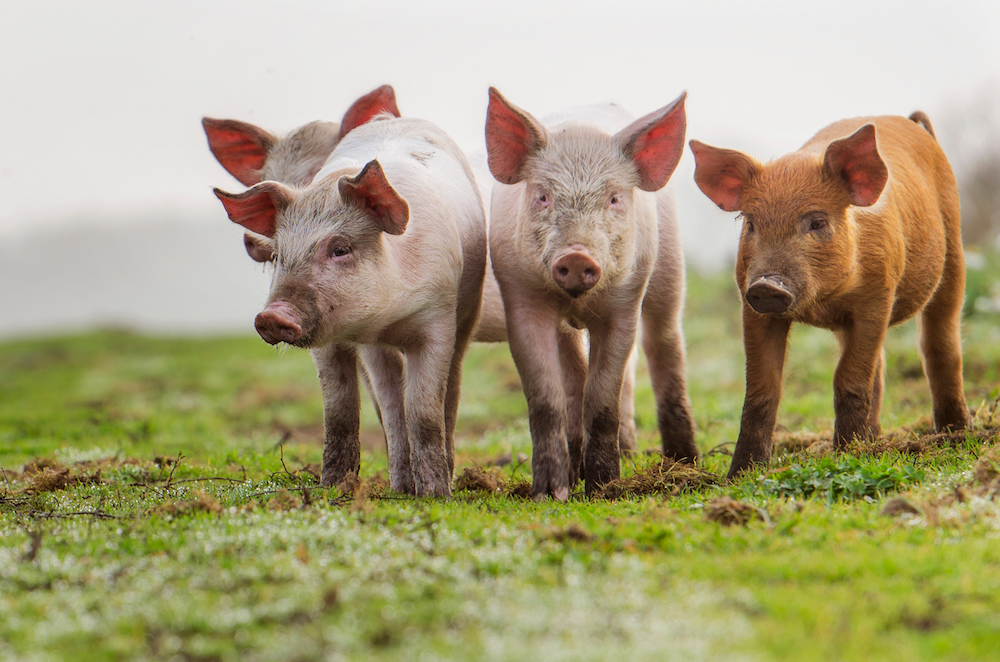 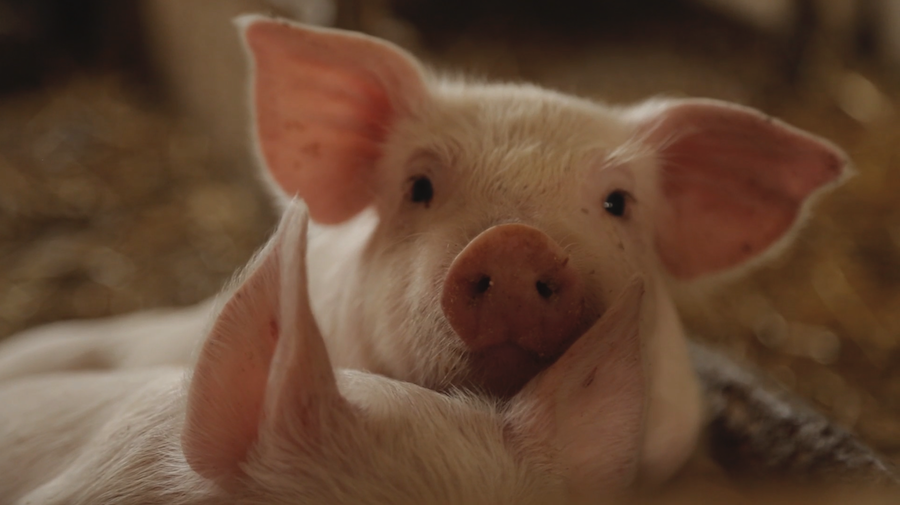 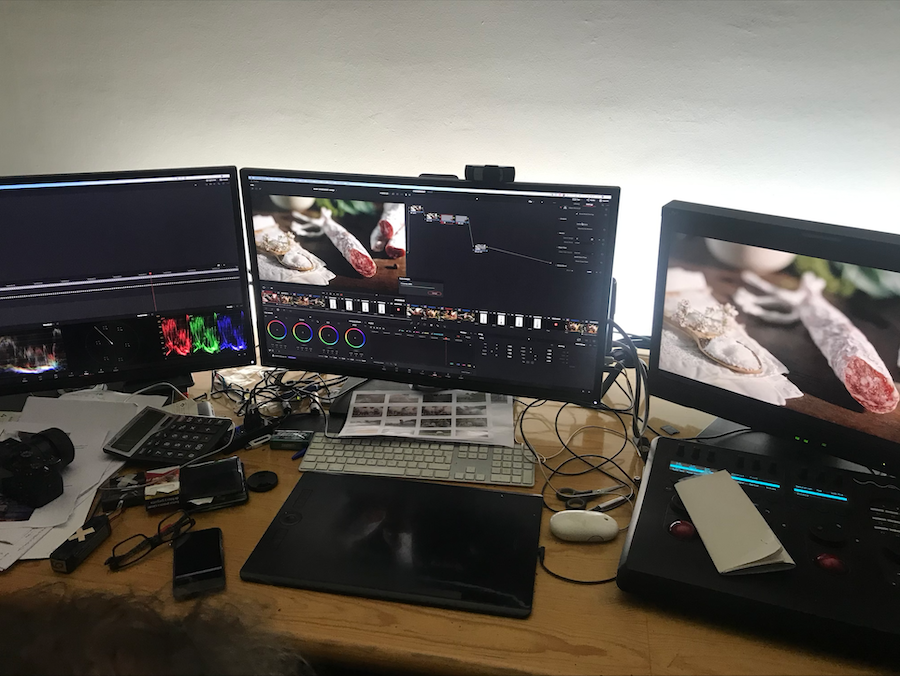 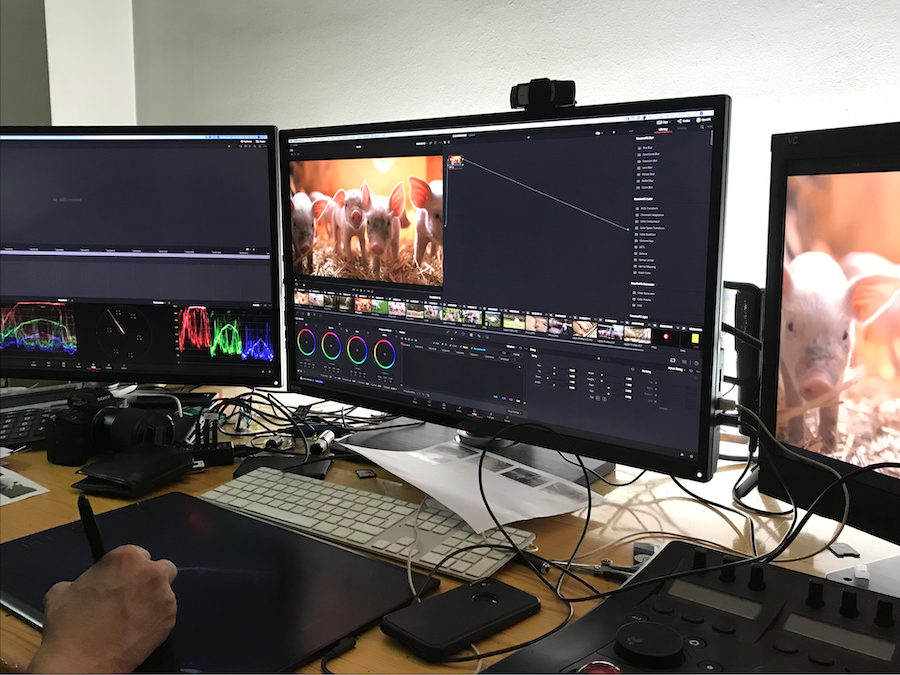 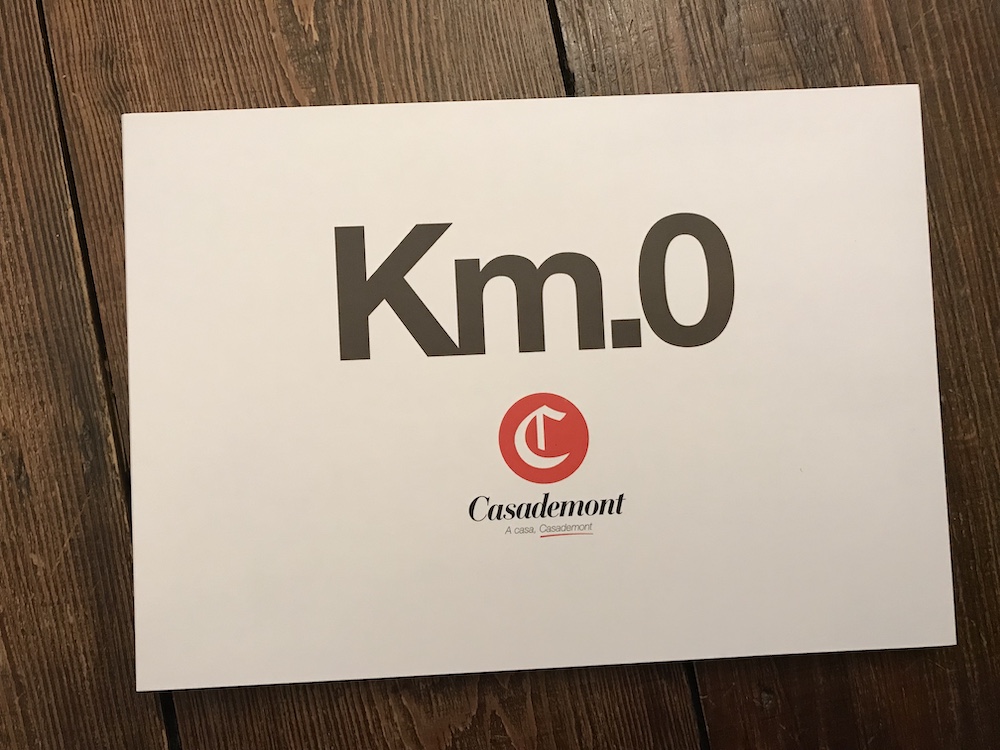 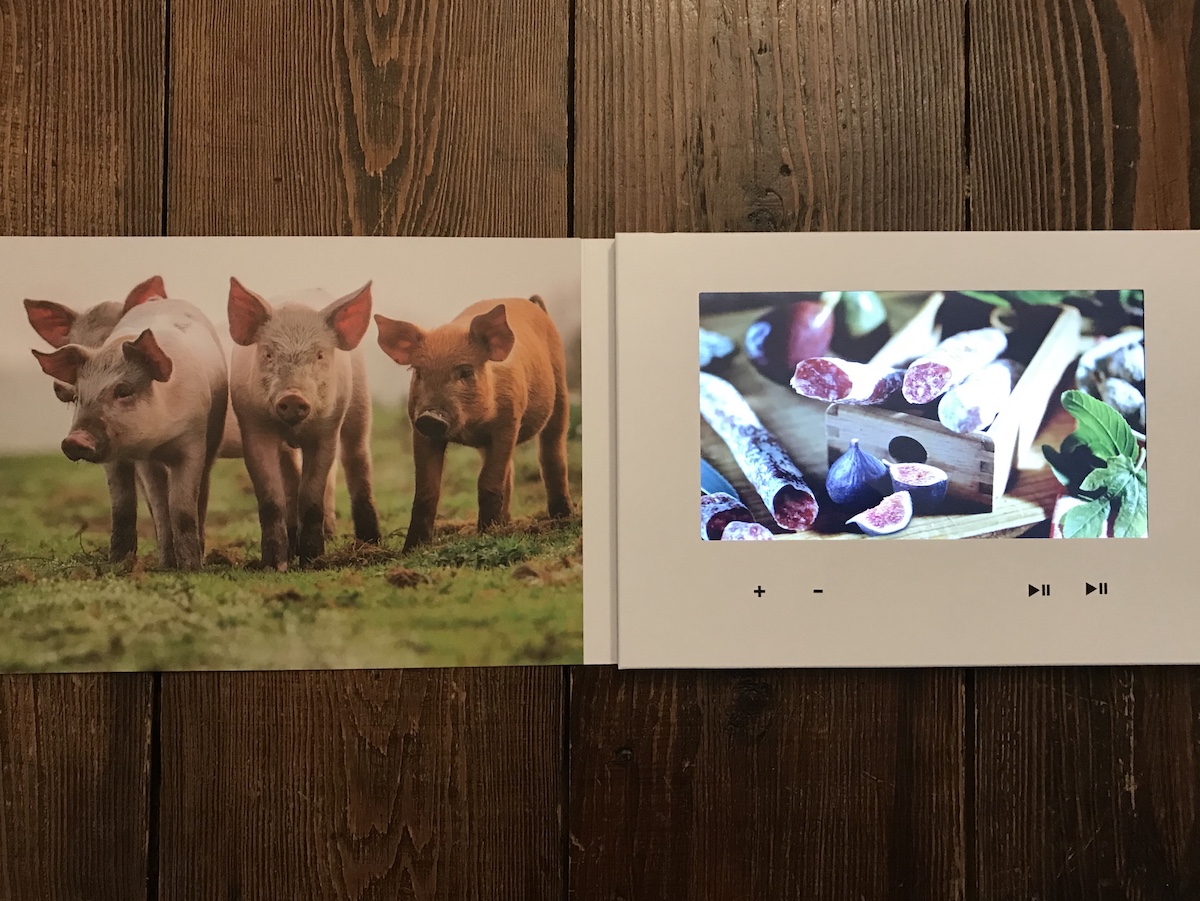 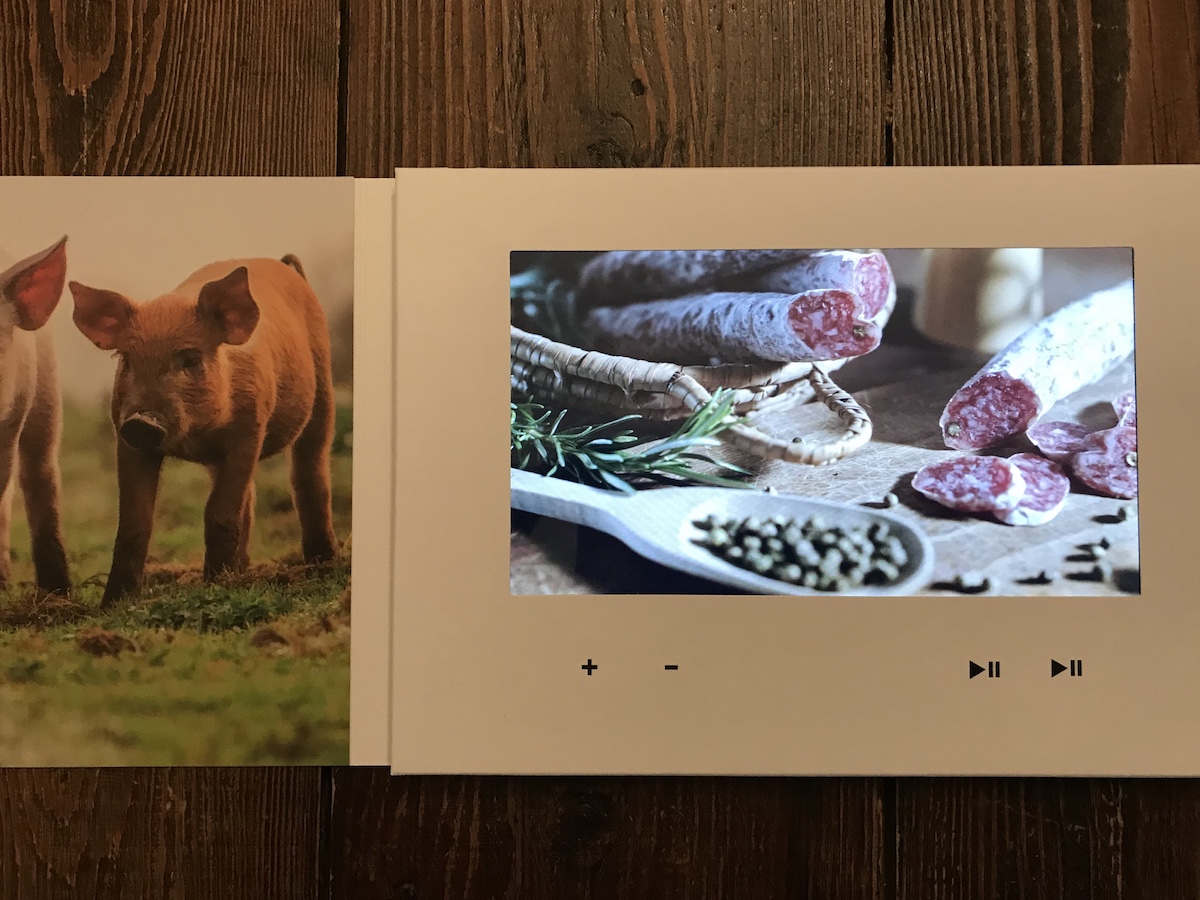 More than 60 years ago, in 1956, in a small workshop in Girona, a family that developed “fuets” in their family farmhouse since the beginning of the century decided to open a small workshop to produce selected sausages.

The workshop was expanded and in the 60s, a 2,000m2 factory was built in the center of Bescanó, followed at the end of the decade by another 3,500m2 factory on the outskirts of Sant Gregori.

In the seventies, the success of demand led to the expansion of the Sant Gregori factory to 25,000m2, which meant a great quantum leap for the company. Today, the company has 40,000m2 of factory built.

From the 90s, exports to Europe begin, and that is when Casademont gets its most important leap in the market, coinciding with the famous marketing campaign “At home, Casademont” (“En casa, Casademont”).

In the summer of 2017, Casademont becomes part of the Costa Food Group, with a vertical integration that allows controlling the entire production process, from livestock to the elaboration of the final product.

This allows to have a wide range of benefits, such as the control of the quality of the raw material, the total traceability of all products, food safety … thus guaranteeing excellence in all phases of the production process.

And in 2019, this work to achieve animal welfare has earned Casademont that all its facilities have been validated with the WelfareQuality seal. What constitutes a guarantee for the traceability of the process of elaboration of the products, from the origin until it arrives at the table of the consumer.

Currently, Casademont is a leader in the elaboration of charcuterie, in which the “fuet” is its “star product”.

The 40,000 m2 of factory distributed in its centers of Sant Gregori and Palol de Revardit, have a productive capacity of 25,000 tons per year of cured, cooked and sliced sausages and about 312,000 pieces of hams.

Of the global production, 70% is sold in Catalonia and the rest of Spain, and the remaining 30%, in European countries, but also reaches markets such as Australia, Canada or Russia.

With the fuet in its DNA, Casademont produces authentic delicatessen with a common denominator: the field, the land and the pig.

Thus, in October 2019, the company launches a quality “Extra Espetec”, made with lean meats, with 25% less salt and without additives or dyes.

This Espetec is complemented by two more product categories: one, the “fuet” with flavors (figs, green pepper and cabrales cheese) and some snacks aimed, especially, at the young consumer.

By 2020, Casademont has already planned to pack the entire range with 100% biodegradable containers.

And it is in this context that Essential MK works with the Casademont team in all the strategy and communication to the professional channel: