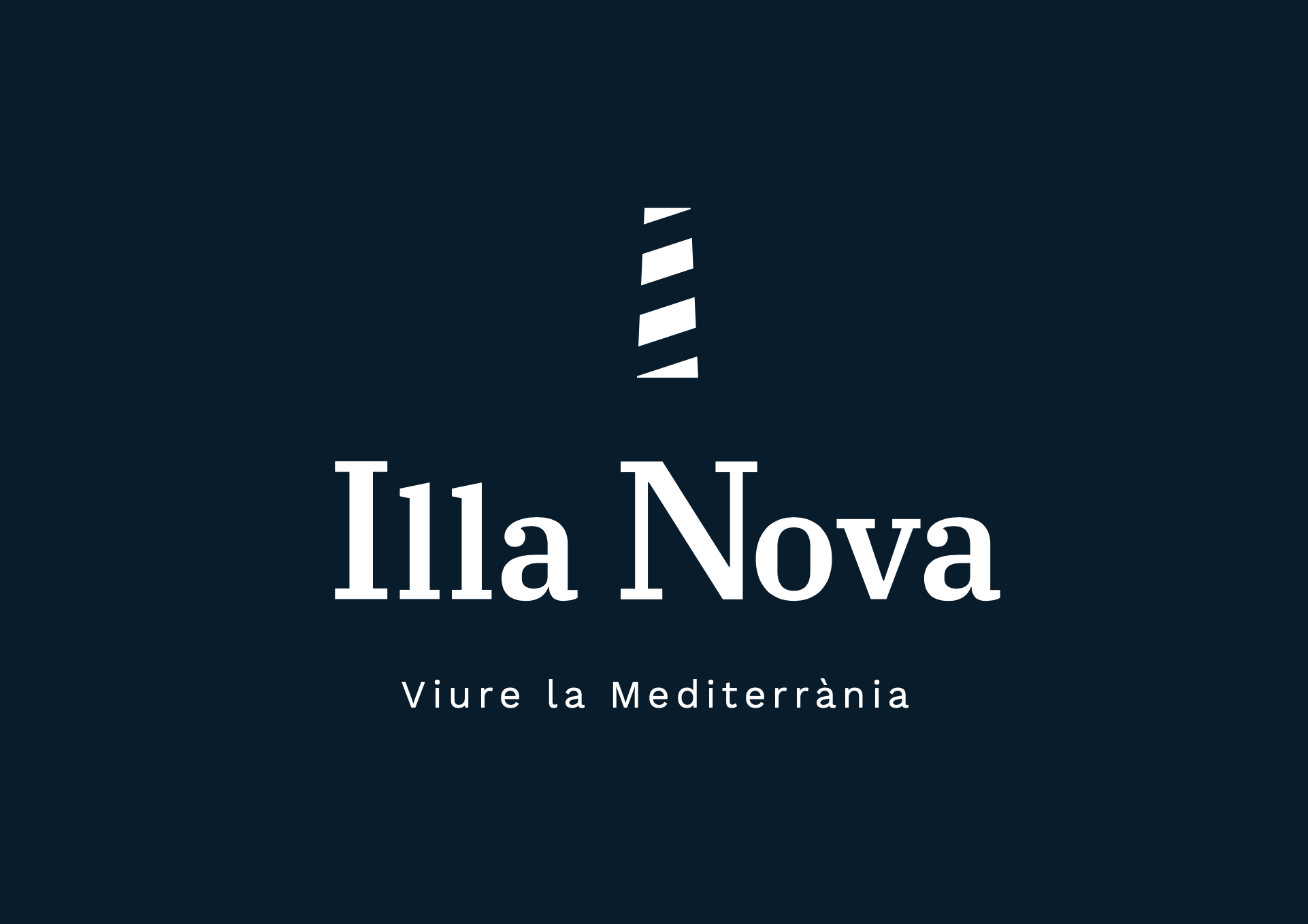 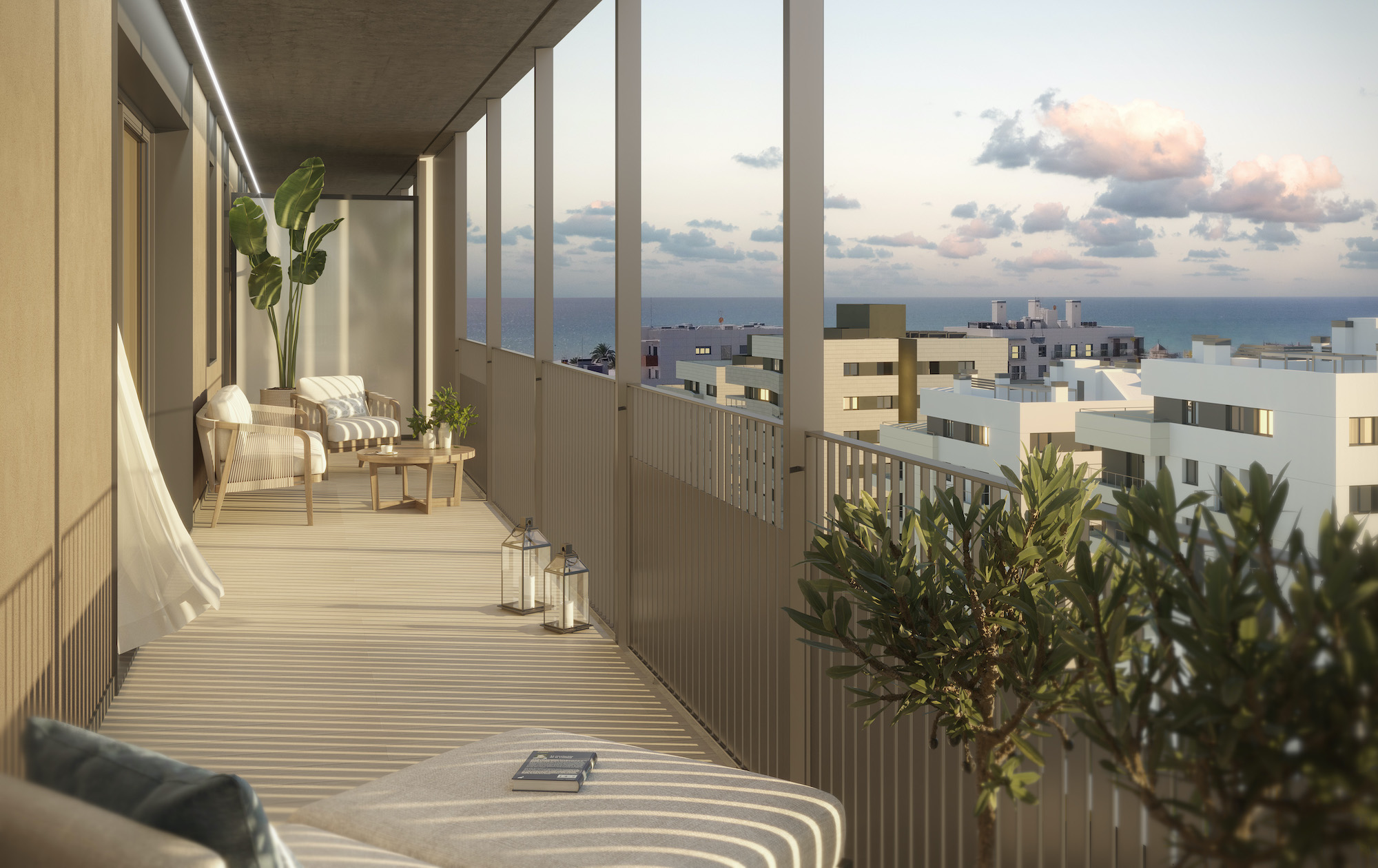 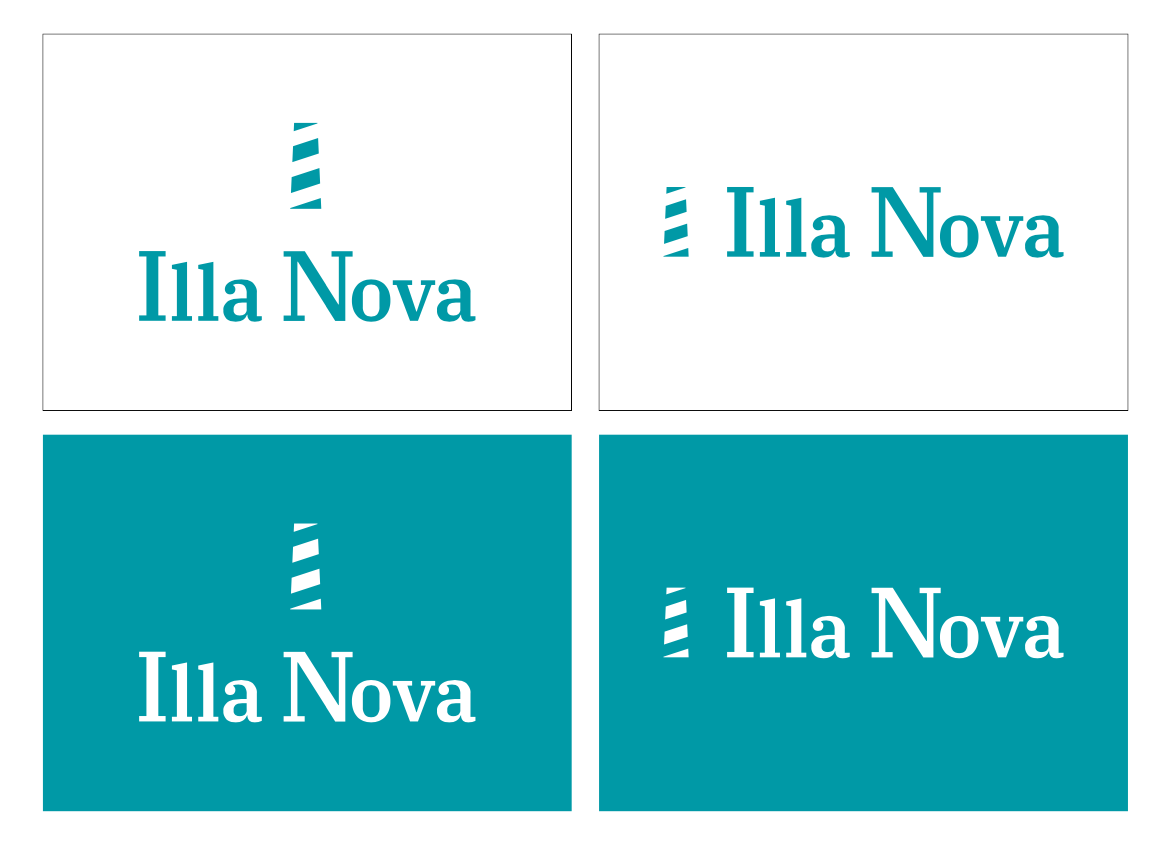 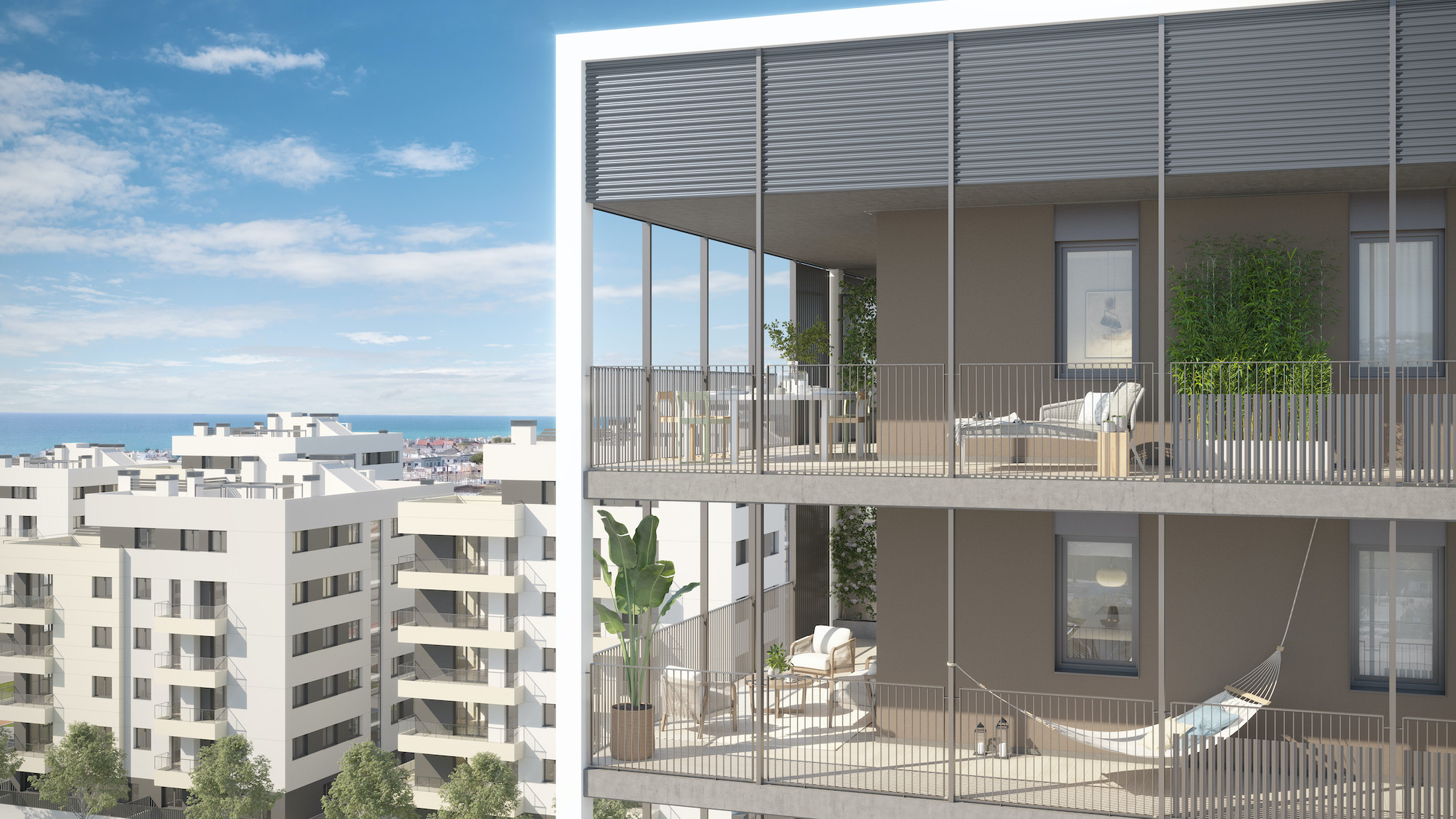 With one of the best land banks in Spain, they offer superior, sustainable homes in the most highly sought locations, from the Costa del Sol to Greater Madrid, encompassing Barcelona, ​​Seville, Mallorca and the Levante of the east coast.

They also offer high-end residential developments designed by the most outstanding architects, boasting an aesthetic that’s both modern and practical, and they create distinctive homes with their own style, giving attention to every detail while upholding a commitment to sustainable development. People enjoy its new home to the fullest.

AEDAS Homes is working on a new area, with more than 800 households in several residential buildings; more than 2,500 people living in a “new neighborhood” in the city of Vilanova i la Geltrú.

We were asked to work on different projects:

Creating a Naming for a new neighborhood:

It’s said that when talking about the advantages of living on an island in our Mediterranean Sea, the first idea that usually comes to mind is that of well-being and quality of life.

The distance and the delay that many people enervate from an island stimulates, however, a rhythm at least different from the one carried out in big cities.

On an island we move to another tempo and, in general, there is less rush and more tranquility.

Who has never dreamed of living or spending a long time on a paradise island?

On the other hand, an island is the propitious place to locate a treasure and, if not, you could ask to Jim Hawkins or Long John Silver, the endearing characters from “Treasure Island”.

And a treasure is the place where we have chosen to live.

ILLA NOVA. The new island of Vilanova i la Geltrú.

An image for Illa Nova:

Vilanova i la Geltrú is a town on the Catalan coast, south of Barcelona, which has some elements that identify it, among the residents of Vilanova themselves, but also among the people of Garraf and the rest of Catalonia.

One of the icons of Vilanova, probably the first one that many people would say, beyond Carnival and typical products and delicacies, is the “Far de Vilanova”, its lighthouse that, like many other towns on the Catalan coast, for many years it has been very important to their fishing fleet.

The Lighthouse has historically been an element that provides security, especially in times of storm, when it becomes a point of reference, an enclave to look for that, once located, transmits tranquility … we are at home.